This imminent change to stamp duty law levies duty on Development (and perhaps other) Agreements between owners of land and developers, in circumstances not currently caught under the Economic Entitlement provisions. The new law removes the 50% minimum interest threshold and extends the regime to all landowners.

It is understandable that there is industry wide anxiety because the provisions may deem a broader class of transactions as dutiable. And whilst there may be merit in the government closing what it perceives to be a loophole, there is a bigger picture here.

At a time when Banks are risk averse, when planning outcomes are uncertain and when the market for product is diminishing (in part due to removal of stamp duty concessions) Development Agreements have worked beautifully.  Documented properly, these arrangements allow a developer to explore whether land may have its value enhanced by planning permit, and to test the market, without paying a higher speculative price for the land, and without having to deploy hard to find capital.  They also afford landowners the opportunity to obtain that higher price without committing the land for finance purposes and without allowing demolition until a development has been substantially de-risked by the developer.  Less transactional stamp duty has not been the driver. It might have been a legitimate consequence, but the main benefit has been lower capital requirements, particularly through the uncertain phases of a potential project.

In recent years these arrangements have been utilized by many developers and landowners with great outcomes for the real estate and construction industries. More building, more stock, more accommodation and more dutiable transactions. It’s been a win win win arrangement.  And whilst industry stakeholders will adapt as they always do perhaps by reverting to Options or Conditional Contracts as were prevalent back in the day, what is most critical is certainty as to what the new provisions mean.

Removing the 50% percentage threshold interest must surely bring all kinds of commercial arrangements at risk of assessment but perhaps the most important issue to address under both the new and current Economic Entitlement regimes is that of timing. No stamp duty should be payable until there is certainty that the ‘interest’ is being transferred. That is, that the Development is proceeding. Developers will factor in any amount of transaction duty if they know they have a Project. But a regime which imposes duty on arrangements which are speculative or conditional; a regime which is unclear in its application, will be counter productive.

As with every issue, business requires certainty. Property deals are time sensitive. We can’t be investing the time and money involved in obtaining Rulings on every transaction. Surely encouraging development creates greater revenue for our State. This new and uncertain law may have the opposite effect. 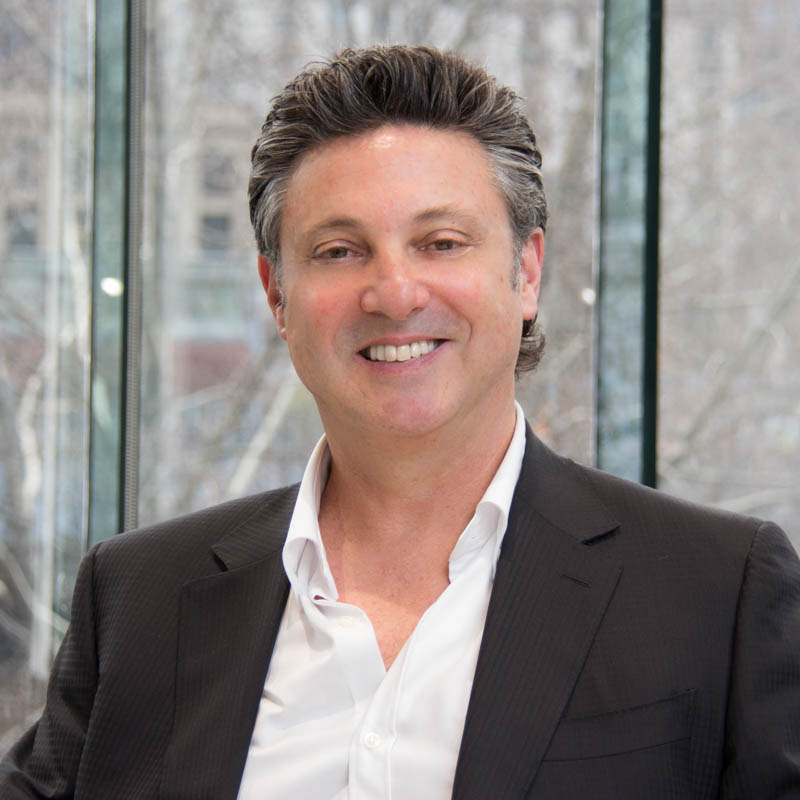