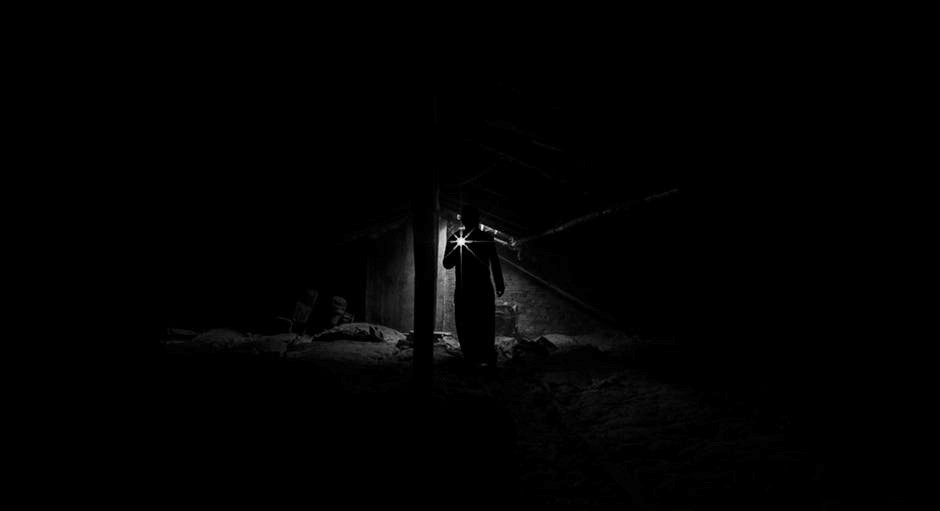 As part of its recent budget announcements, the Federal government has noted that the black economy is a growing social and economic problem, and announced a proposal to introduce new measures to reduce tax evasion including:

The government also announced that it will be considering the development of a Director Identification Number (DIN) for company directors, as part of its anti-phoenixing measures.