For more than 30 years, Jonathan has built a reputation for managing complex and difficult disputes. A firm believer that a Court is not the only, and often not the best way to resolve a dispute, Jonathan works hard to understand what it is clients are seeking to achieve.

He provides advice not only on how to go about it, but also what the likelihood is of success.

120 years of contract law overturned by High Court of Australia

Is your lease being unfairly terminated? There is protection available.

From our Knowledge Base 120 years of contract law overturned by High Court of Australia

Having acted for the builder in the case of Mann v Paterson Constructions, Jonathan Kenny and Peter Lettieri discuss the High Court of Australia udgment which has overturned 120 years of contract law and has ramifications for both builders and owners.... 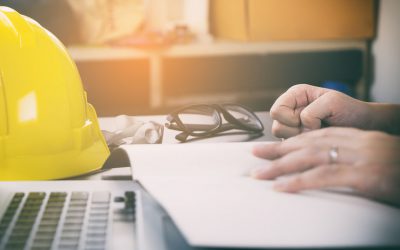 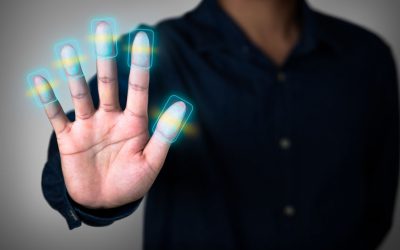 Biometric data has been in the spotlight recently with the announcement by the Victorian government that it will upload drivers licence photos to a national database which will initially be used by agencies such as Victoria Police to identify duplicate IDs and fraud....